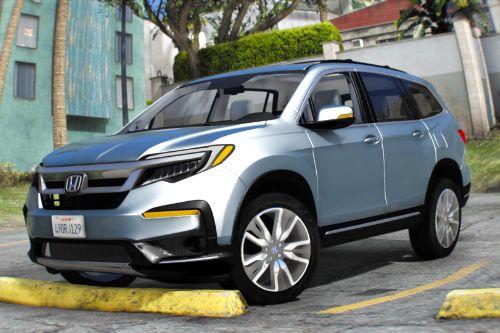 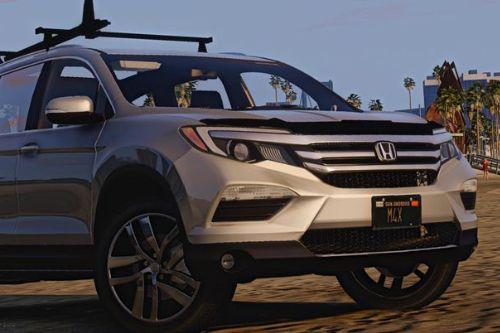 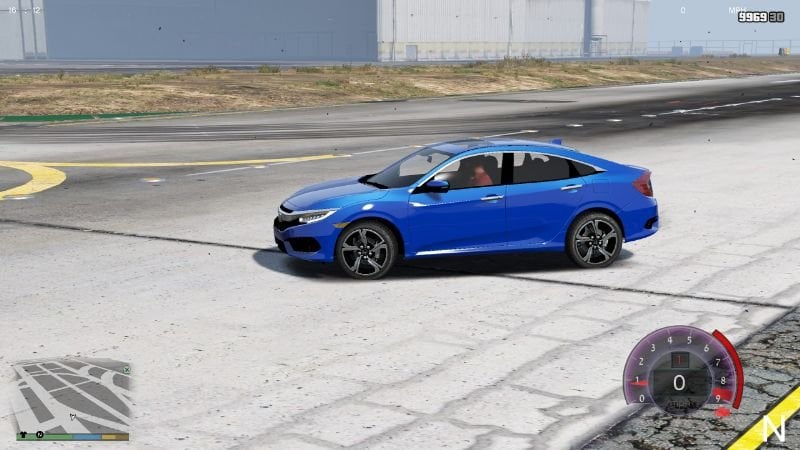 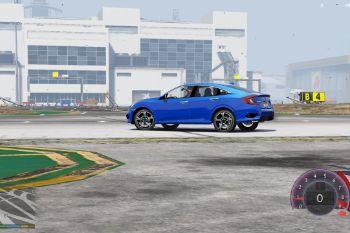 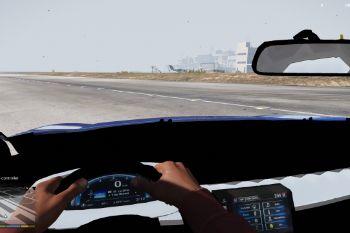 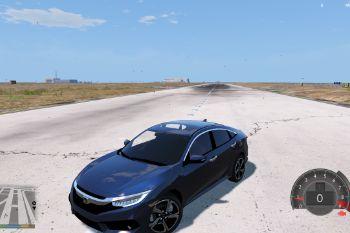 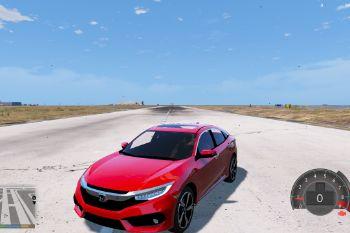 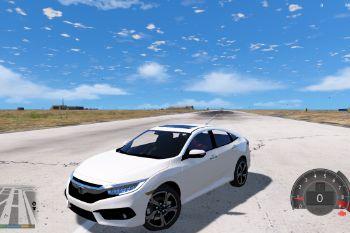 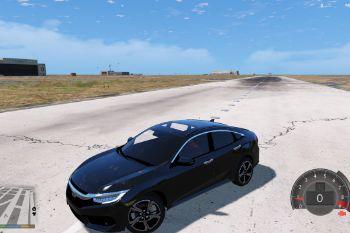 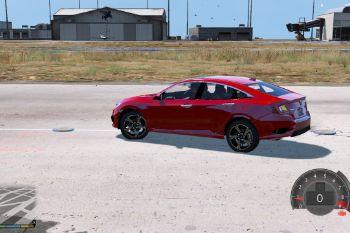 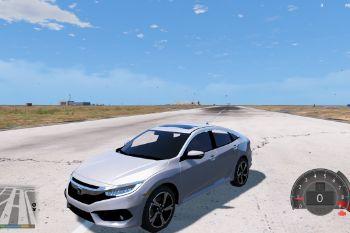 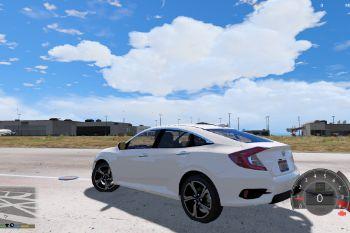 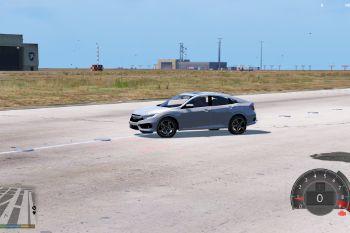 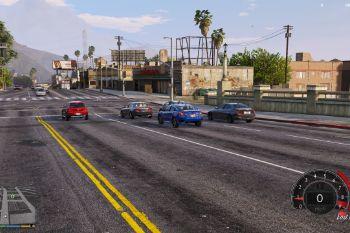 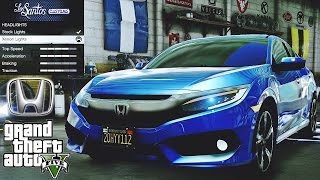 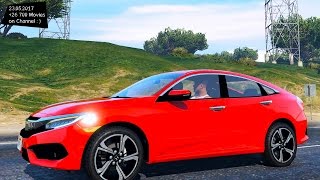 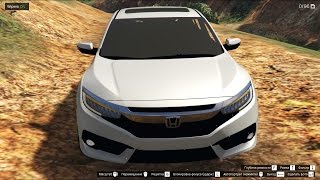 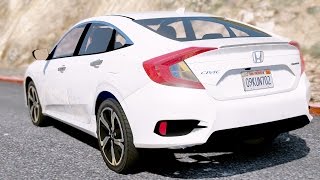 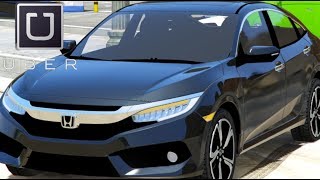 this is the 2017 Honda Civic Touring sedan. it replaces premier by default, with add on coming later. this model has a basic interior meaning it has some detail but not much. it has breakable glass, as well as dirt mapping. this vehicle does not have engine model. future updates will include add on, and possibly an interior and engine model. one of the bugs is that the window tint also tints the headlights and taillights which will be fixed soon.


3D model is from squir, and converted to GTA5 by Landrei
Show Full Description
Auto
Honda


3D model is from squir, and converted to GTA5 by Landrei
Auto
Honda